Not only do sport and nature live in our country. Far from it: Andorran culture is also a magnificent plan for all those who visit us, with proposals throughout the territory. Many of these proposals are permanent and are available all year round, but others are seasonal, so we suggest you check the agenda for the cultural events you will find in Andorra during your stay.

Museums are huge temples of culture, in Andorra, and anywhere else in the world. But here they gain particular significance because, despite the small size of our country, the concentration of exhibition halls, art museums, art centres and galleries is especially high. We have the highest density of museums per inhabitant in the world!

If we focus on the art museums, one of which stands out due to its own light is the new Thyssen, both for its contents and its ‘container’: the old and historic Valira Hotel, in Escaldes-Engordany. Here you will find interesting collections of paintings from the 19th and 20th century, all from the private collection of Carmen Thyssen. The Espai Columna is also remarkable, an exhibition centre dedicated to one of the identifying hallmarks of Andorran art: Romanesque. Here you will find frescos, religious objects from the medieval period and a videomapping that shows the grandeur of the Romanesque murals of the Church of Santa Coloma.

There are other museums that make up the extensive network of museums in Andorra, some of which are equally related to art (the Museum of Sacred Art, the Museum of Miniatures), but there are also others that are focused on the Andorran life and society of today and always: The Tobacco Museum, the Electricity Museum, the Motorcycle Museum, the Perfume Museum, etc.

Casa d'Areny-Plandolit, Farga Rossell and Casa Rull together offer a retrospective view of the different standards of life in the 18th and 19th centuries. The visit to the majority of these centres is included in PassMuseu.

And of course, when talking about the culture of Andorra, we also include the monuments and temples that form part of the tourist routes, such as the country’s Romanesque churches, The Balisca of Our Lady Meritxell or the parliamentary complex of Casa de la Vall and the modern Consell General. 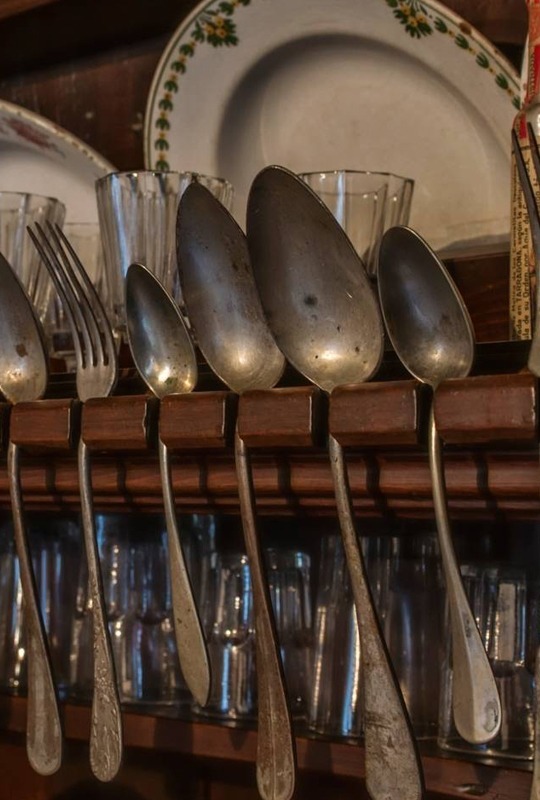 Other examples of Andorran culture

Andorran culture can also be found in their traditional manifestations and in the seasonal events agenda. In the first case, of particular significance are the Fallas and Fallaires, a festival declared Intangible Cultural Heritage of Humanity by UNESCO, and which is celebrated on the summer solstice, with spectacular demonstrations using fire. And in the second, we include concerts, themed festivals, works of theatre and other shows that cross the border between leisure and culture, with something for everyone.

Some of the places dedicated to this last objective are the Communal Theatre of Andorra la Vella, the Andorra National Auditorium, the squares in the old quarters of the towns, or areas created for this purpose in different parts of the country.

Do you now fully know that Andorra is the ideal destination for your sports training camp?

You can count on Andorra Sports Training Country and prepare yourself to live a great sports experience.